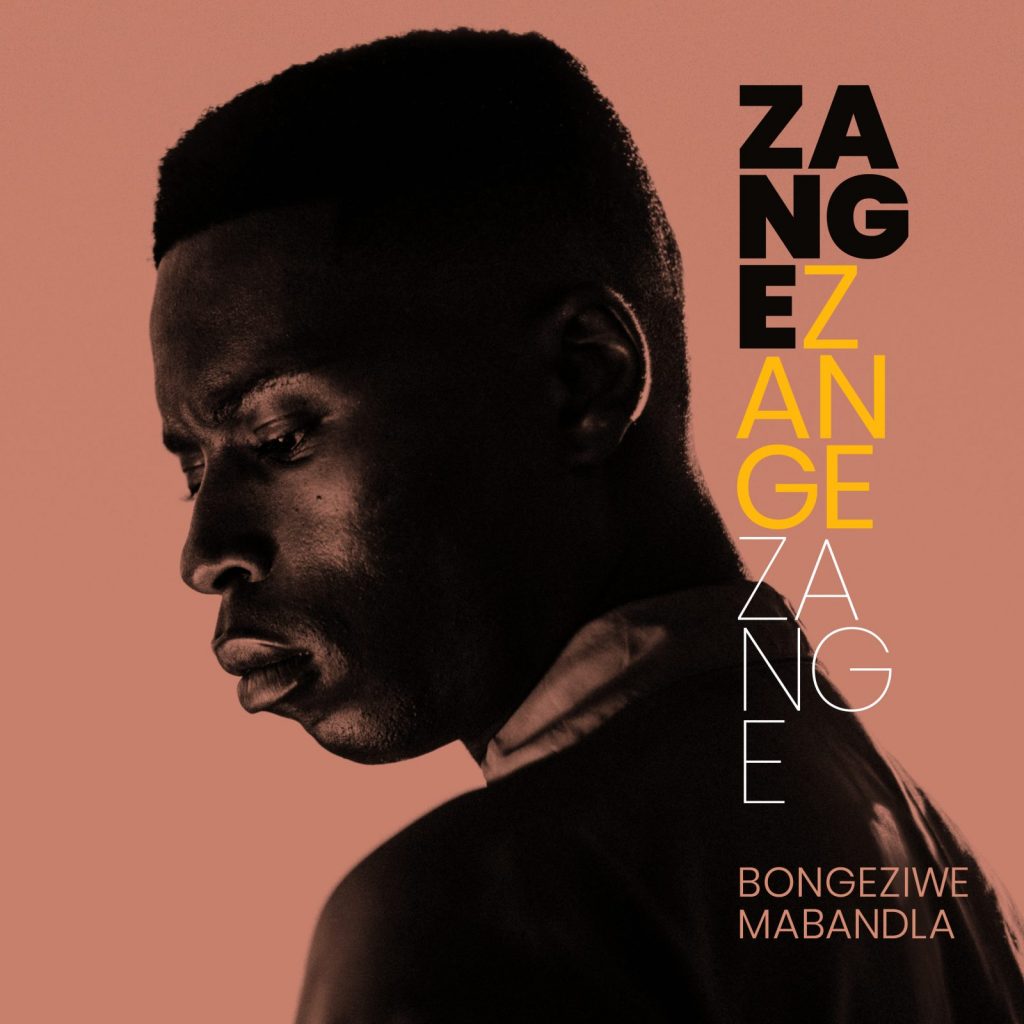 When Bongeziwe Mabandla released his debut album, Umlilo in 2012, he was hailed as the new face of Afro-Folk; effortlessly able to intertwine isiXhosa lyrics with traditional music and folk stylings to create something unique and captivating. The two South African Music Awards nominations that followed in 2013, which turned to wins at the 2018 SAMAs for his sophomore album Mangaliso, made it clear that this was just the start of an exciting new turn for both Bongeziwe himself, as well as South African music. After years of collaborations, local and international touring, along with experiencing life, love and friends old and new, today he returns with a novel and forward-facing body of work in Zange; the title track off his latest album of the same name.

“The writing process for this album was very different to my other albums… this came very quickly. I had to make Zange during tours and while working on other stuff, but I definitely enjoyed the process; it felt really refreshing and effortless. The writing process dealt a lot with my feelings of love and relationships. I think there is a lot of ourselves that goes totally bare when in love and I think and talk a lot about how the need for connection is so vital to us. The album starts off with meeting someone and how feelings evolve to love, and then the pain and heartache of being with someone. The last songs are about the end of relationship and the cutting of ties… and basically the separation of people who used to be incomplete without each other. Zange is about time, and how things eventually unfold. Time can change so much.”

Born in Tsolo, a rural town in the lush, mountainous Eastern Cape, Bongeziwe became enamoured with art, drama and music, which saw him uproot his life and move to the city of Johannesburg in order to develop his own unique style as a guitar-toting musician – bringing pieces of the countryside with him. Zange sees Bongeziwe looking inward, describing how time, pressure and life’s fervent and fleeting experiences beyond the city have transformed him, enabling this young man to finally excavate a cluster of new sounds, bringing his sonic journey to light.

“I want people who listen to my music to hear that I am getting older. I’m thinking about different things. I wanted to talk about love because so many of us are so alone and so broken that we would do anything to love… Love reveals us. Before I wrote this album I thought: “What is going on inside me?” I realised that I think about love and the lack thereof, all the time. Feeling alone, looking for love, being heart broken, getting up and all the mess that comes with loving someone. The title track is about the good times… making memories that will shape you forever.”

Listen to the track here. 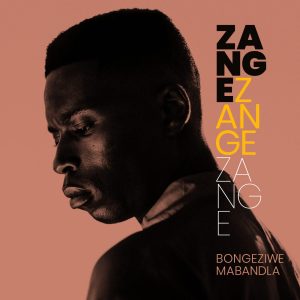