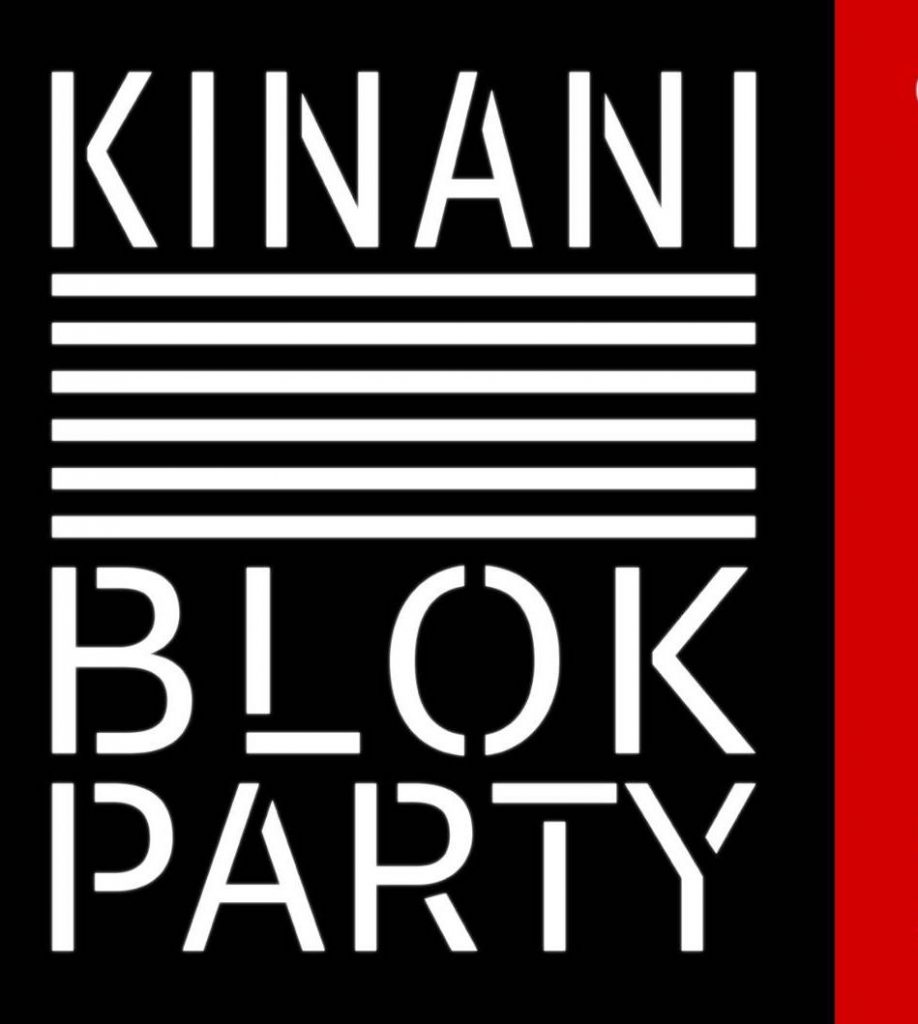 Black Major is co-producing Maputo’s upcoming Kinani Blok Party, marking the first time the Cape Town-based agency has partnered to produce a live music event outside of South Africa – and the start of a move to collaborate with locally-based agencies in Africa and beyond during 2018.

“The success of our Black Major Selects and Sunday Edition series have demonstrated our ability to curate and stage really great line-ups, in spaces that make for fantastic experiences,” says Sevi Spanoudi, Black Major’s founder.  “We are looking forward to working with like-minded artists, agencies and institutions to take this beyond our borders – starting with Kinani Blok Party.”

In co-curating the line-up, Black Major secured DJ Lag, who is making his Maputo debut at Kinani Blok Party on Thursday November 23rd. The party is being held at 4º Andar, one of the city’s most prominent derelict buildings that is being reclaimed for this exciting live performance initiative.

The global Gqom flagbearer will be joined by several other other artists including 340million, an audio-visual ensemble that has emerged out of 340ml, as well as A Million Things, the electronica project of Tiago Correia-Paulo, one of Maputo’s most influential musicians.

Conceived as a celebration of Maputo’s nightlife, Kinani Blok Party forms part of Kinani, a bi-annual contemporary dance festival that provides an international platform for some of the best contemporary dance from Mozambique, Africa and the world. This year Kinani is being held from November 21st to 26th at four different venues around Maputo – CCFM, Teatro Avenida, Museu das Pescas and 4º Andar. Of these, Centro Cultural Franco Moçambicano (CCFM) is already well-established as a venue for top musical performers, including the likes of Oliver Mtukudzi. Kinani Blok Party will take place after three high-profile contemporary dance performances at CCFM, including a closing piece by renowned Portuguese choreographer, Vera Mantero.

Construction on 4º Andar began before Mozambique’s independence and was left only partly finished. For Kinani Blok Party, the existing structure will be used to construct a stage that will be rigged with the best audio and visuals possible. Capable of hosting around 1000 people, the venue will deliver an intimate and highly individual music experience for Maputo’s music fans.