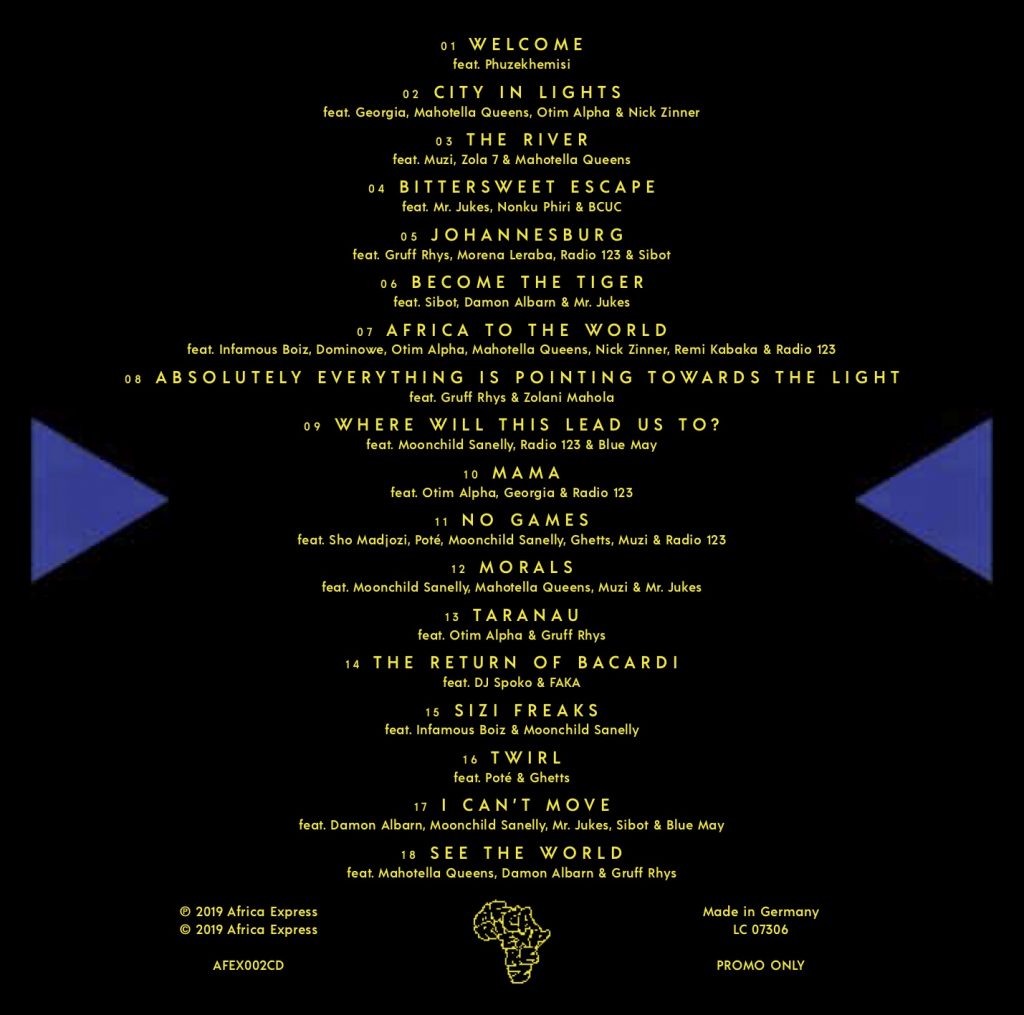 Sibot has been busy of late, first with his collaborative vinyl release with long-time friend Markus Wormstorm on “Friends with Benefits Too” launched this past weekend, available at Roastin Records on wax. Now with the next single off Africa Express’ international project, with Become The Tiger premiering today, the legendary Damon Albarn as well as Mr Jukes jump on the track with our guy for a brand new single that we can’t wait to share. Available on all DSPs, this is the second single released after Molo, with the rest of the album out on July 12th.

‘Become The Tiger’ was written and recorded during the week long album sessions in Johannesburg last year.

“Mr Jukes and I had this infectious groove going. People would pop their heads in, those heads would start bobbing and the room grew crowded. This beat was special. Damon made a turn, he pushed through the jammed door and straight for the mic. I hit record like a panic button. Damon jumped on a bed and started making up words. He somehow arrived at ‘become the tiger’… We all started chanting it. I kicked everyone out so I could quickly capture the idea. Silly and spontaneous. The best kind!”

EGOLI features artwork by Gareth Halliday and will be available on CD, vinyl and digital download on 12th July 2019, via newly created Africa Express Records.

Get the album here 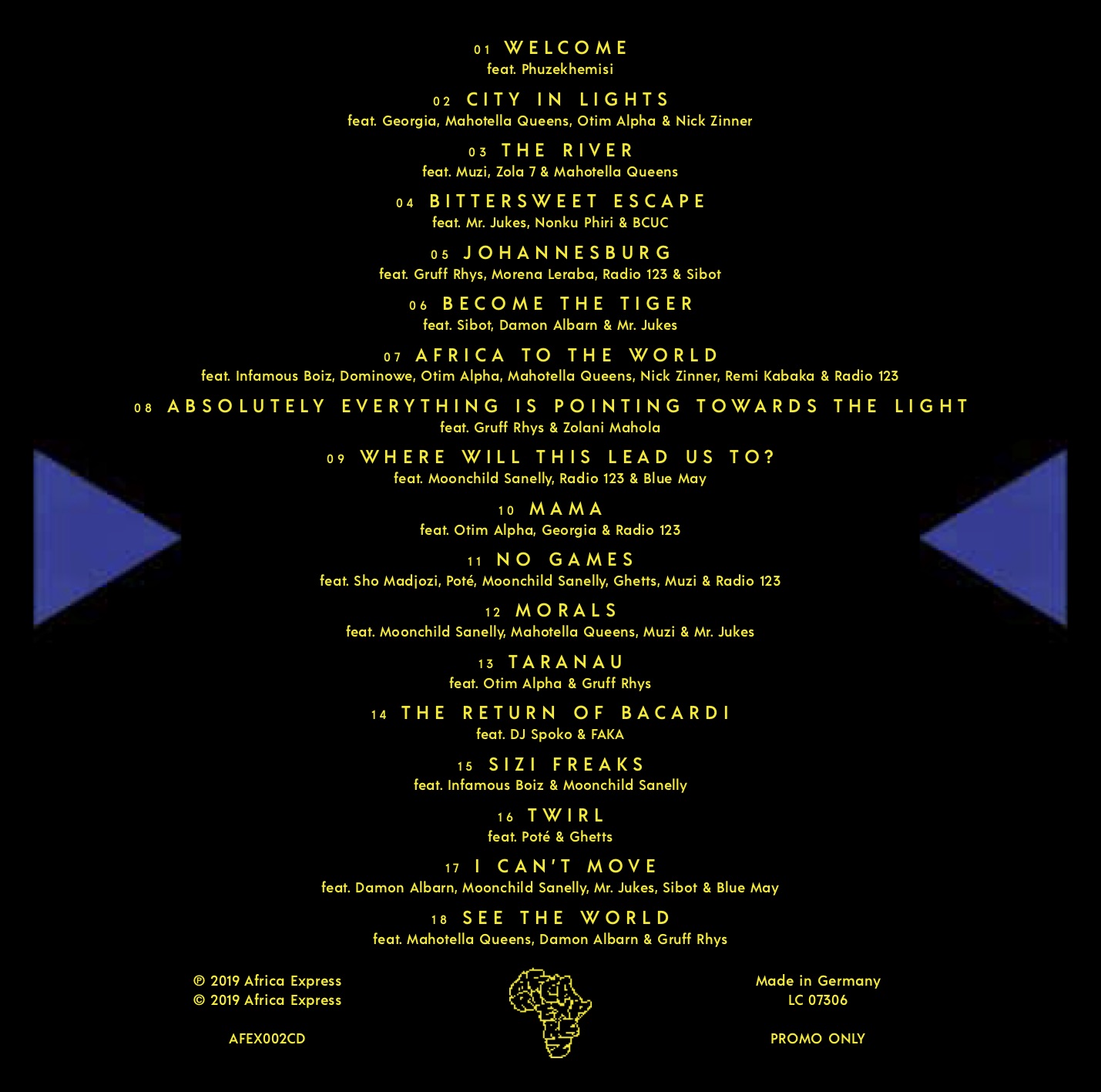