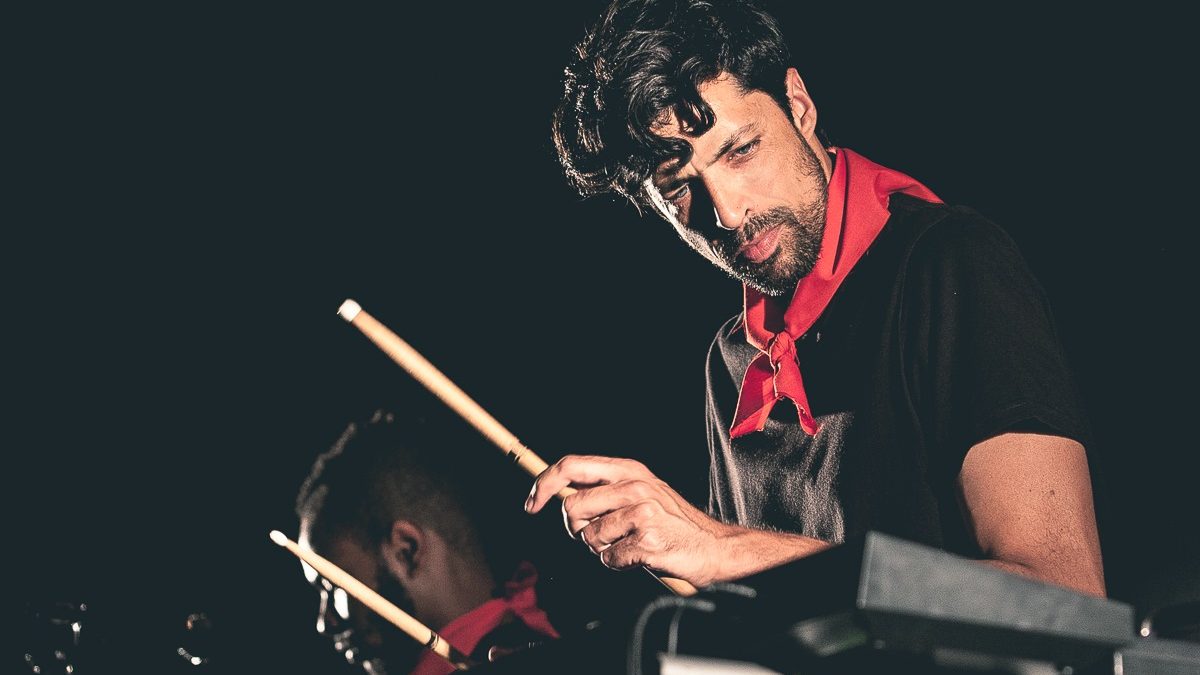 In October 1985, Samora Machel, the first president of a recently independent Mozambique, decided to create an organization called Continuadores to promote children’s rights and the transmission of values such as patriotism, solidarity and national unity across the country.

More than three decades later, last year at a house party in Maputo, Ailton José Matavela (Trkz) and Tiago Correia-Paulo (A Million Things) met by mere chance and had a short chat,  culminating in the idea of (eventually) making music together. They started hanging out in less festive environments, having dialogues about music, sharing their musical journey and demos that they both kept sheltered from the rest of the world. Later on, thanks to the internet, they began exchanging ideas back and forth, until they had recorded a few sketches despite the distance between them.

The next logical step was to schedule a concert to transform all of those ideas into something tangible and performance-friendly… After locking themselves up for two straight weeks at the CCFM auditorium in Maputo, a new band was formed.

Because of the themes dealt with, and the nostalgic nature of the sound and the visuals, it made sense to hearken back to the Samora Machel-inspired cause and call the project Continuadores – this, to remind us all of a time that had expired, but that should never be forgotten, and to arouse curiosity towards the journey of ‘Mozambicanity’; from independence to the place where we are at present. Both aspiring for this music and imagery to somehow cause a sense of nostalgia and longing, the idea of past, present, and future would be one of the greatest inspirations, and the notion of time would be played like an instrument.

Continuadores is a musical project that expresses itself by paying a nostalgic audiovisual homage to the early formative years of Mozambique as a young and recently independent nation. And it’s inspired by the poetic responsibility that was continuously transmitted by Samora Machel, and aimed at us… the Children of his Revolution. 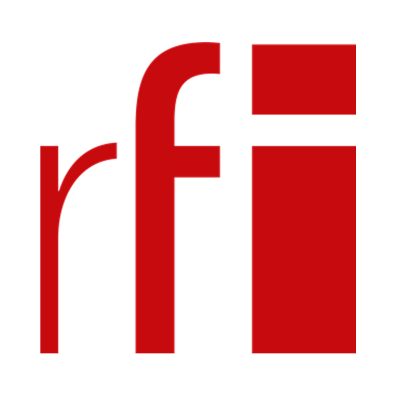 News
Continuadores in conversation with RFI 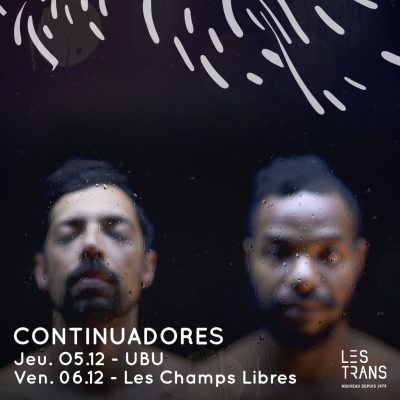 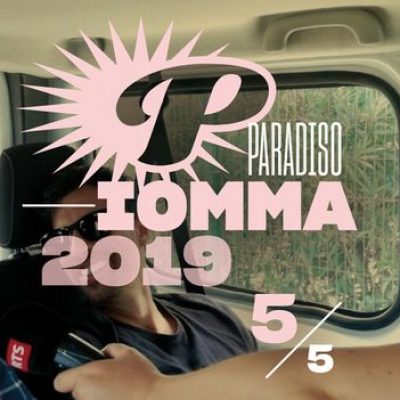 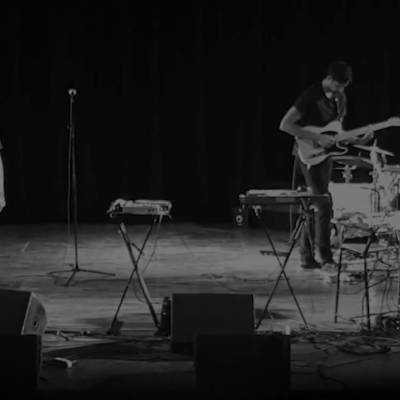 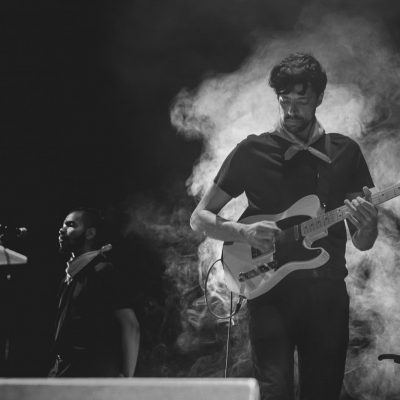 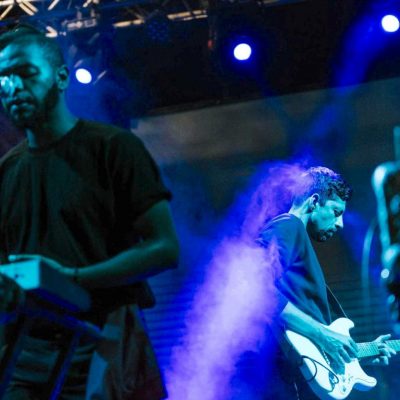 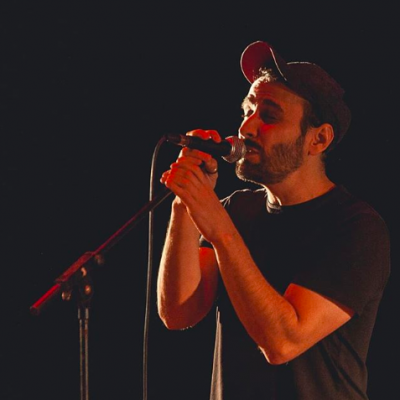 News
5 things you need to know about Continuadores 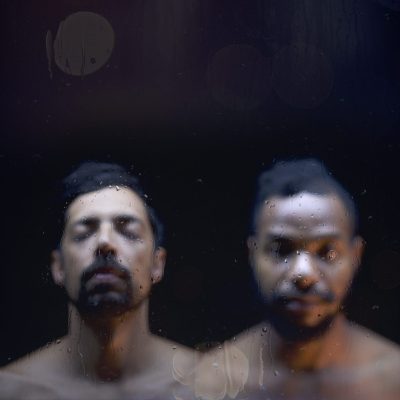 Continuadores
Introducing: Continuadores
We use cookies to ensure that we give you the best experience on our website. If you continue to use this site we will assume that you give your consent for this.OkRead more