Kid Fonque takes a trip to the UK with Ballantine’s, Boiler Room and WorldWideFM 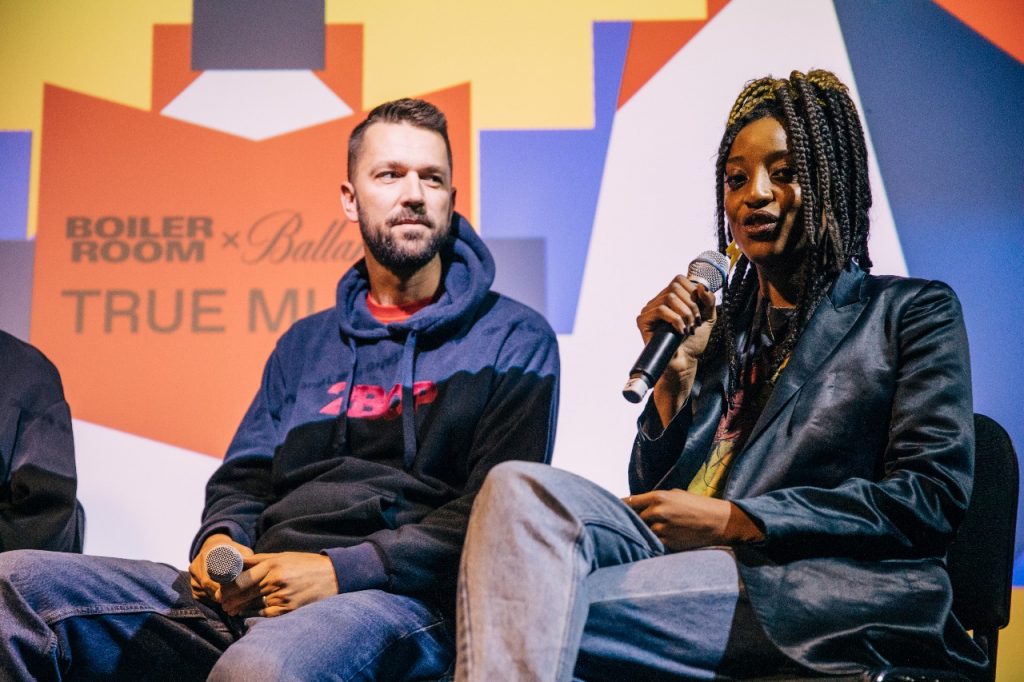 Kid Fonque has been doing the most so far this year, jetting off to the UK to finish his upcoming new album and to educate the masses on what makes our versions of House music extra special – at  just 1 month into 2019. On a panel for Ballantine’s, ‘exploring the global issues and opportunities […] 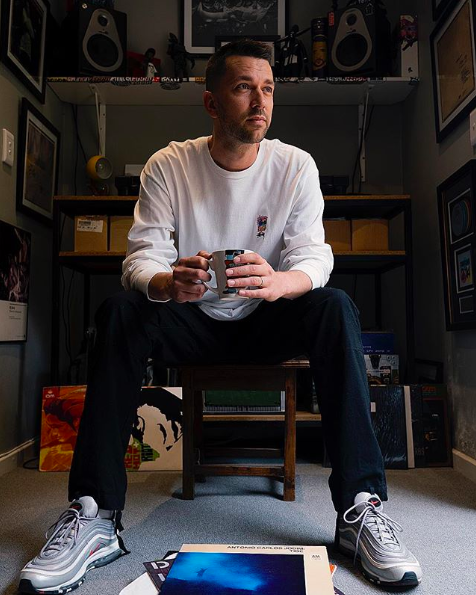 As if Kid Fonque hasn’t achieved enough in the SA house music landscape, he’s just announced an exciting new venture that we can’t wait to explore: “After some thought, I have decided to open a sister label to Stay True Sounds called ‘STY TRU BTS’. It’s crucial to have a platform for independent up and […] 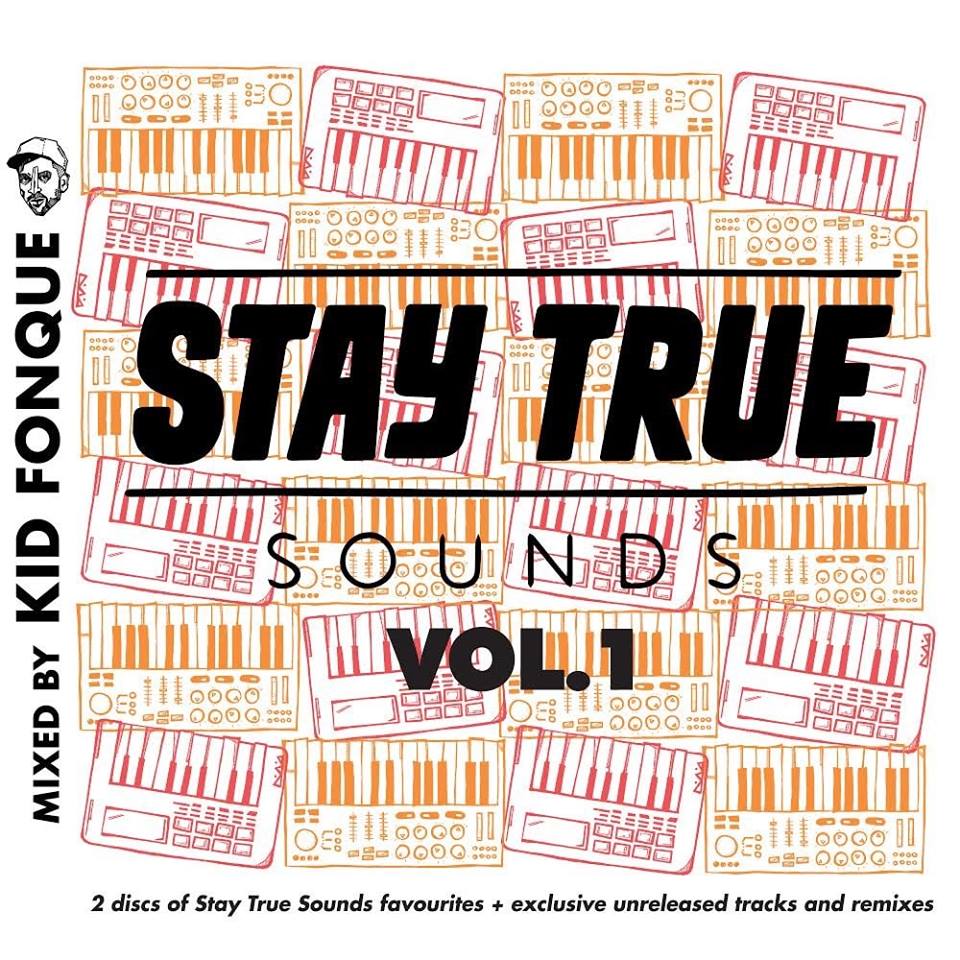 With original and exclusive mixes, today sees Kid Fonque release his Stay True Sounds Vol.1. It’s a 2 CD package with one side made for dancing during the day, and another for nice times in the night. Featuring the likes of Melo B Jones, Dwson & Sio, Fka Mash and Daev Martian, this one comes […] 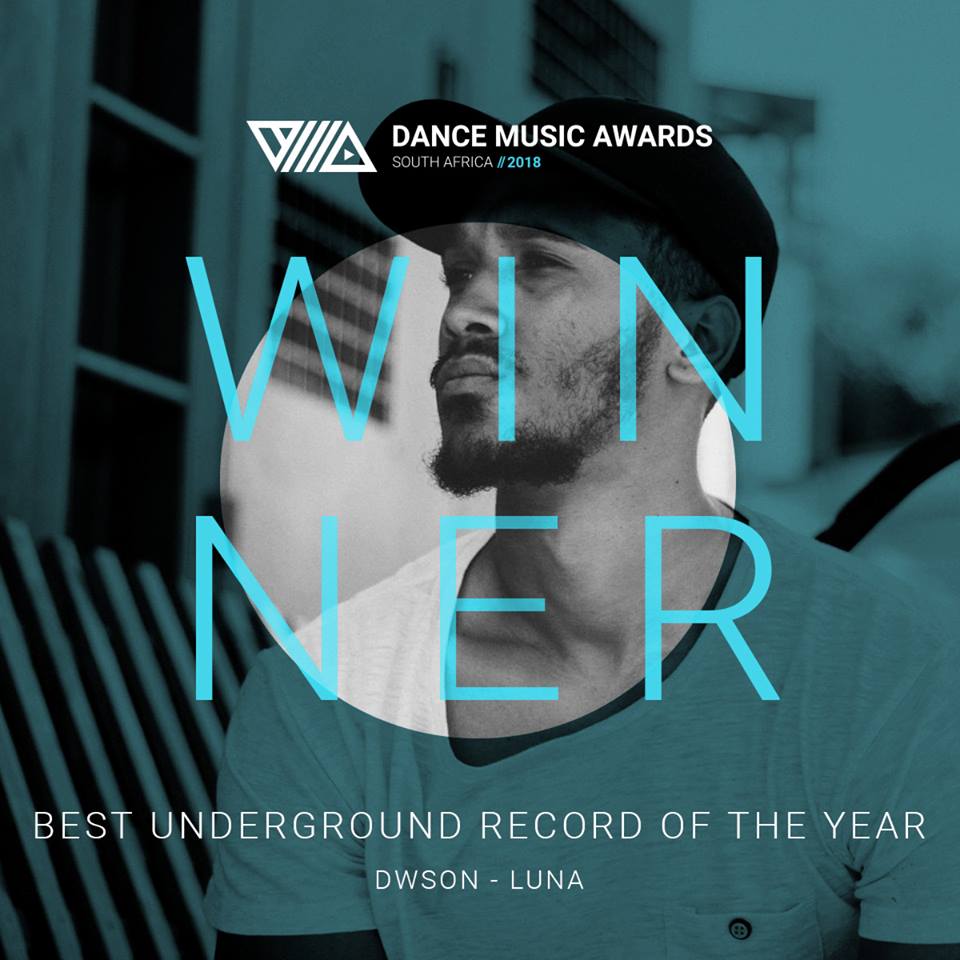 Congratulations to both Kid Fonque and Dwson on their Dance Music Awards South Africa wins for Best Compilation of the Year and Best Underground Record of the Year respectively! Find the rest of the winners here. 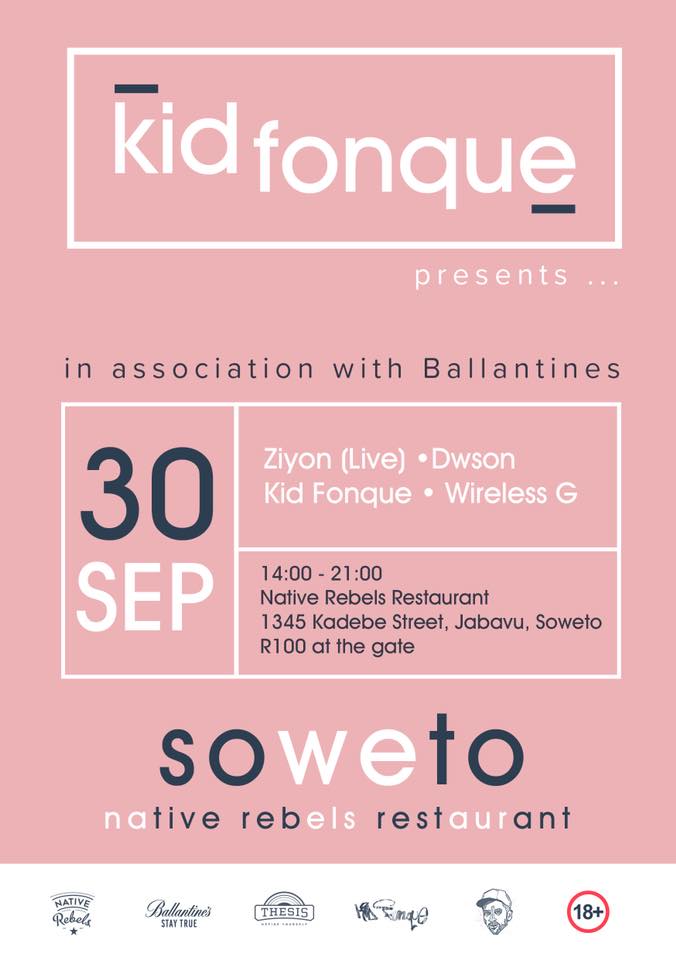 Kid Fonque has a busy week ahead of him, including performances scattered across the KZN area, his very own radio show set to feature Culoe De Song and his nominations for Dance Music Awards South Africa, for which we’re all holding thumbs. Be sure to catch him when he’s in your area: 27/09 – 5fm […] 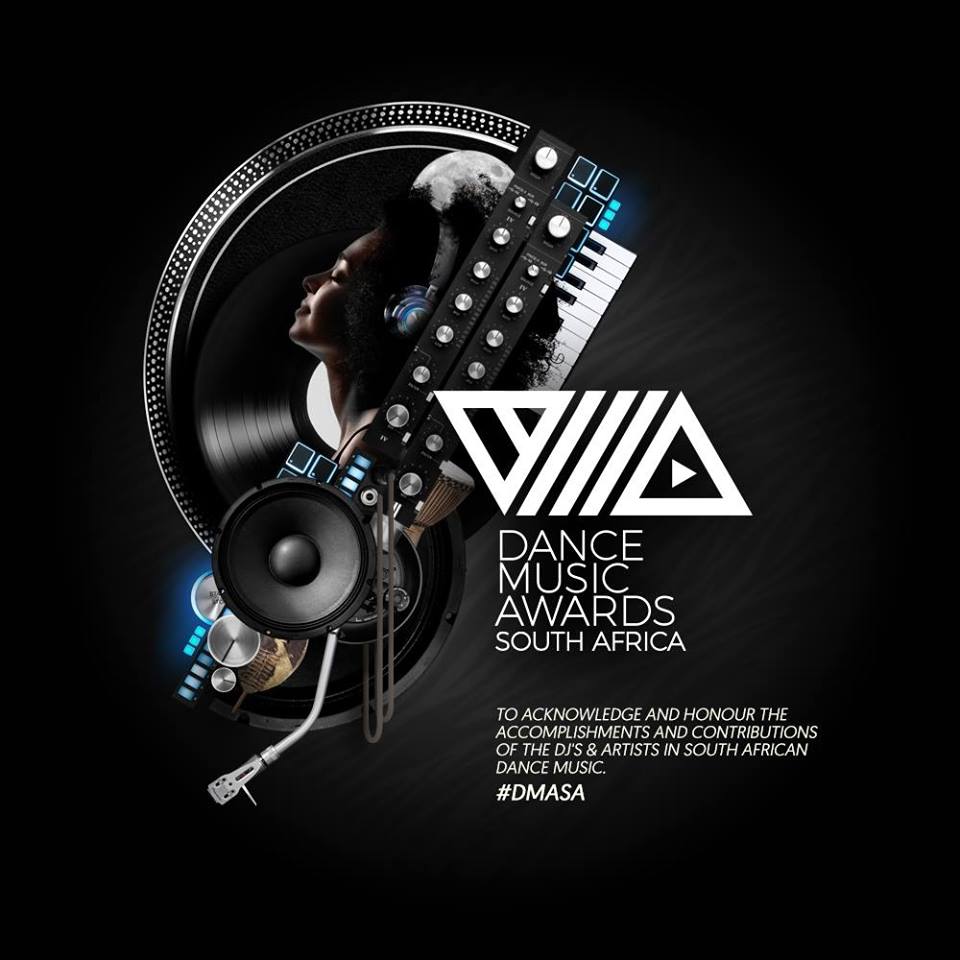 South Africa’s burgeoning Dance music scene is bigger and bassier than ever, with our very own making history both at home and across the world. This year, Dance Music Awards South Africa (DMASA) continues to acknowledge the massive strides South Africa’s best artists, DJs and collaborators have made, across 20 categories from Best Night Club/Club […] 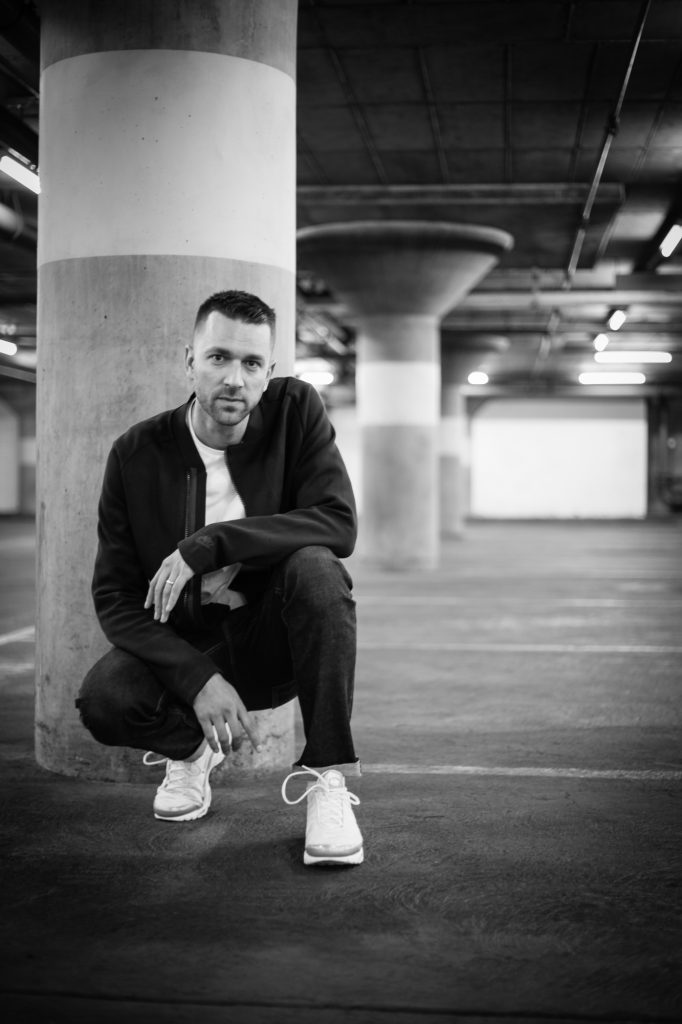 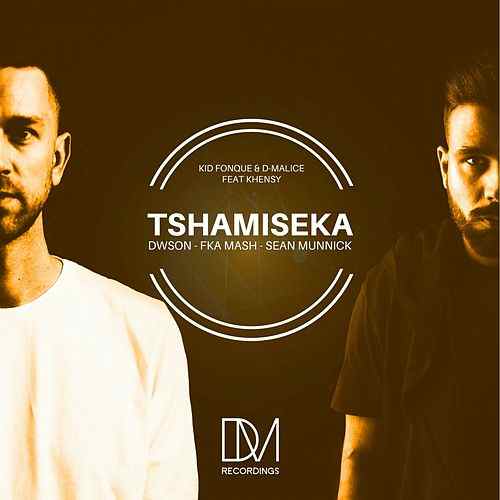 Kid Fonque & D-Malice collaborates with one of South Africa’s finest vocalists Khensy, on a truly spiritual song named ‘Tshamiseka’ – a Tsonga word which means “be still” or “humble yourself ‘. Khensy has worked with many great producers including Black Coffee, QB Smith & Charles Webster to name but a few, and on this […] 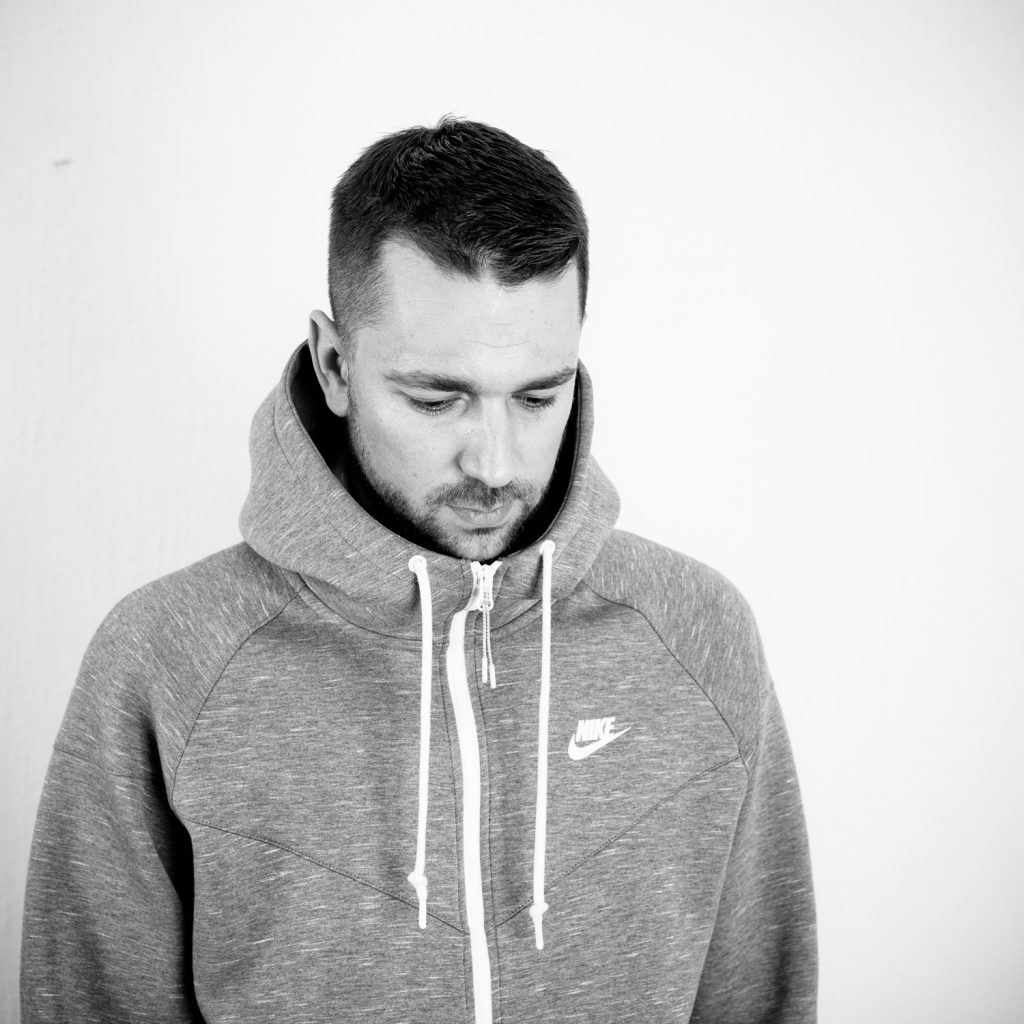 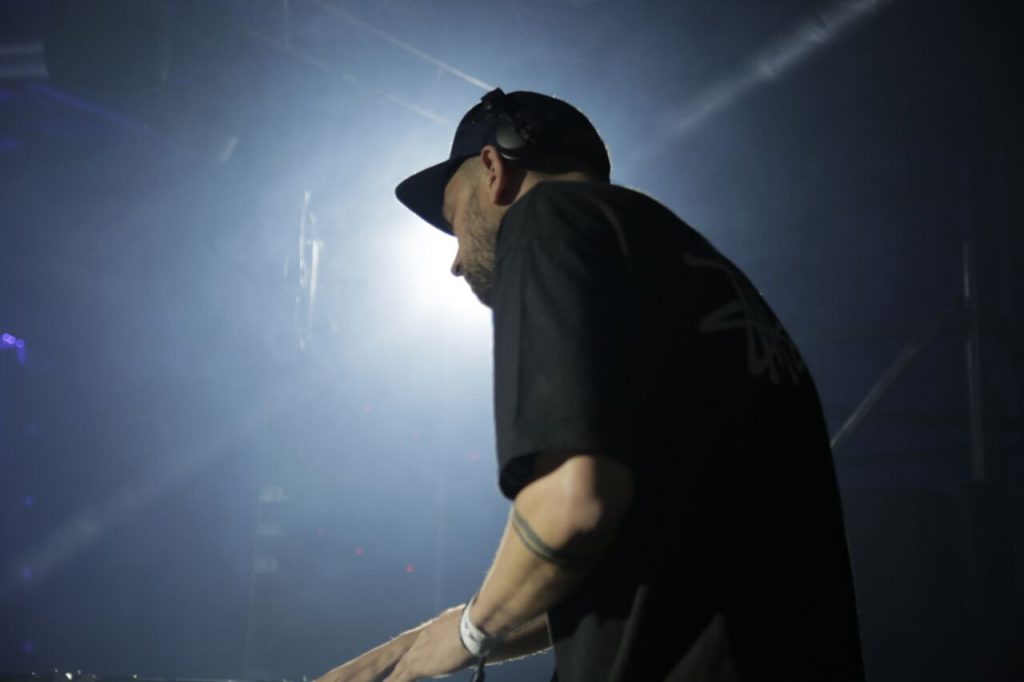 Spindle interviewed Kid Fonque, talking about his beginning, influences, djing history and new music to be released on his label ‘Stay True Sounds’.