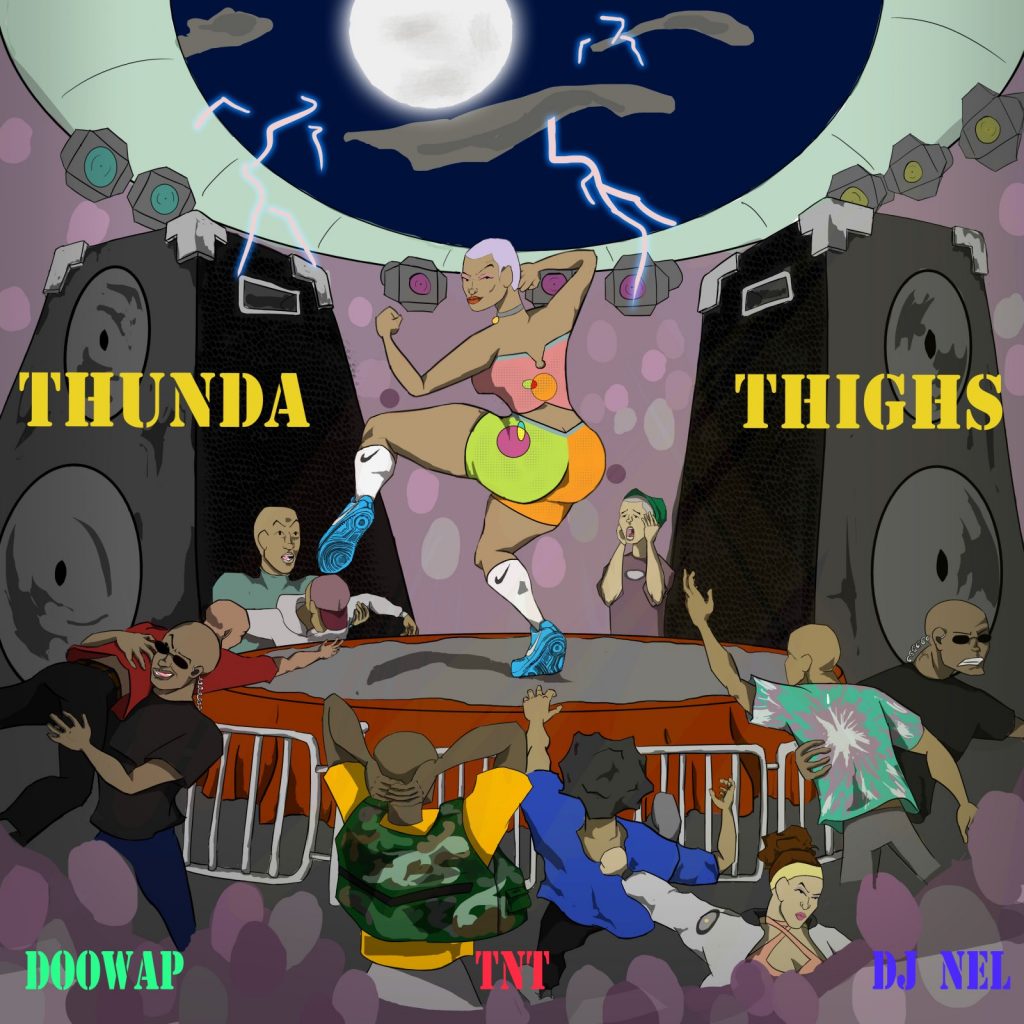 Doowap and TNT are taking their artistic collaboration to irresistible new heights with the release of their first single, “Thunda Thighs”. Destined to hit the sweet spot in clubs, on radio and anywhere there’s a party, “Thunda Thighs” is a collaboration with DJ Nel, a Polokwane producer (and former member of Mexican Boys) who delivers […]

Doowap inteviewed on Massive Music about her Green Room experience 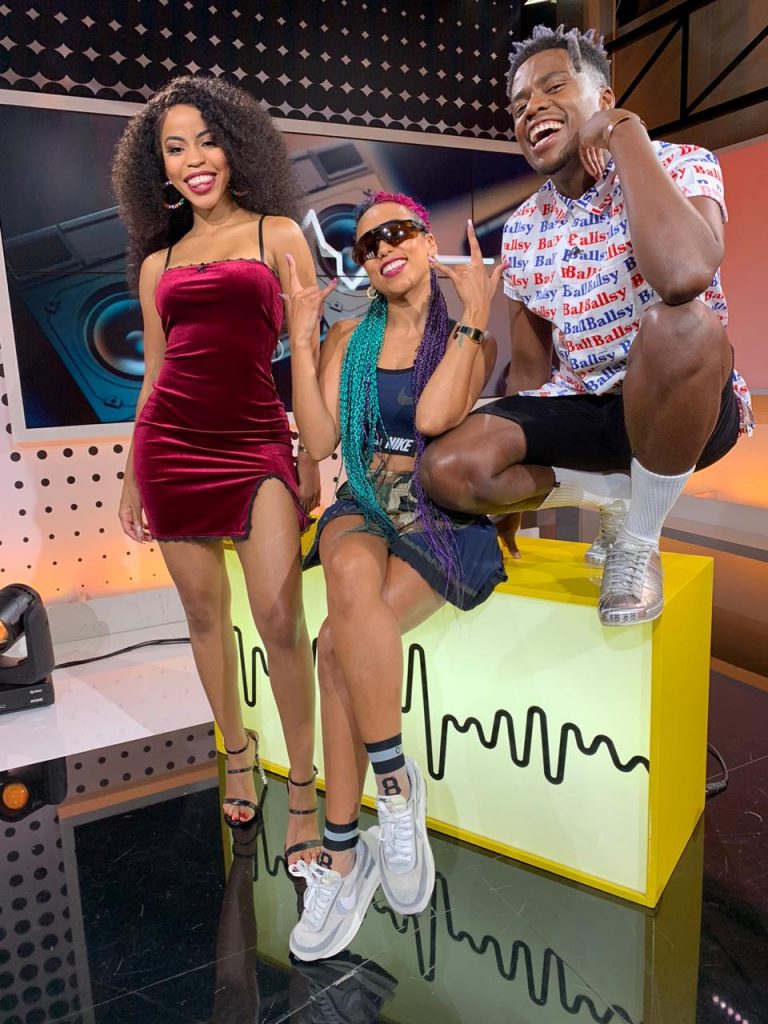 Hunters Green Room has been curated as the ultimate party experience of the summer. Doowap has been bringing big vibes to this experience as the party traveled across the country. The event has been redefined in Cape Town, Joburg, Durban and Polokwane – with the final event landing in Pretoria. Doowap was interviewed by Channel […]

DJ Doowap and DJ Lag highlighted by The Plug 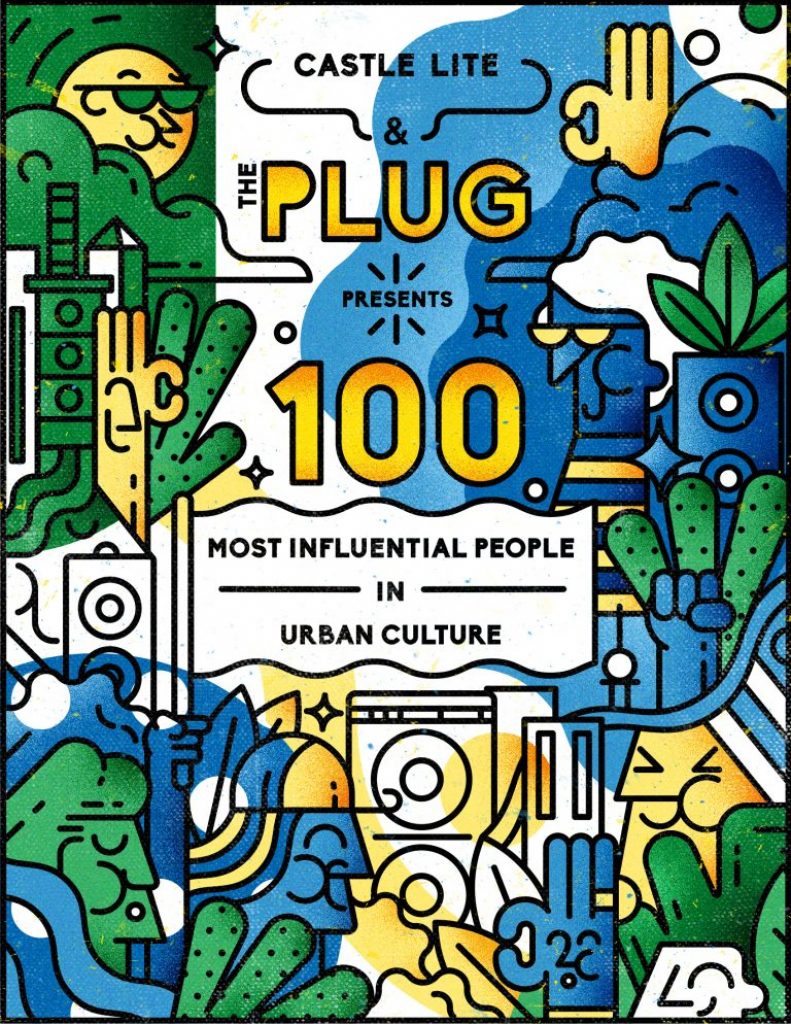 The Plug noted DJ Doowap and DJ Lag among South Africa’s Top 100 Most Influential People in Urban Culture of 2019. Working in collaboration with Castle Lite, suggestions from the public as well of the quality of work produced by each creative throughout the year was taken into consideration. This well thought-through list is a […] 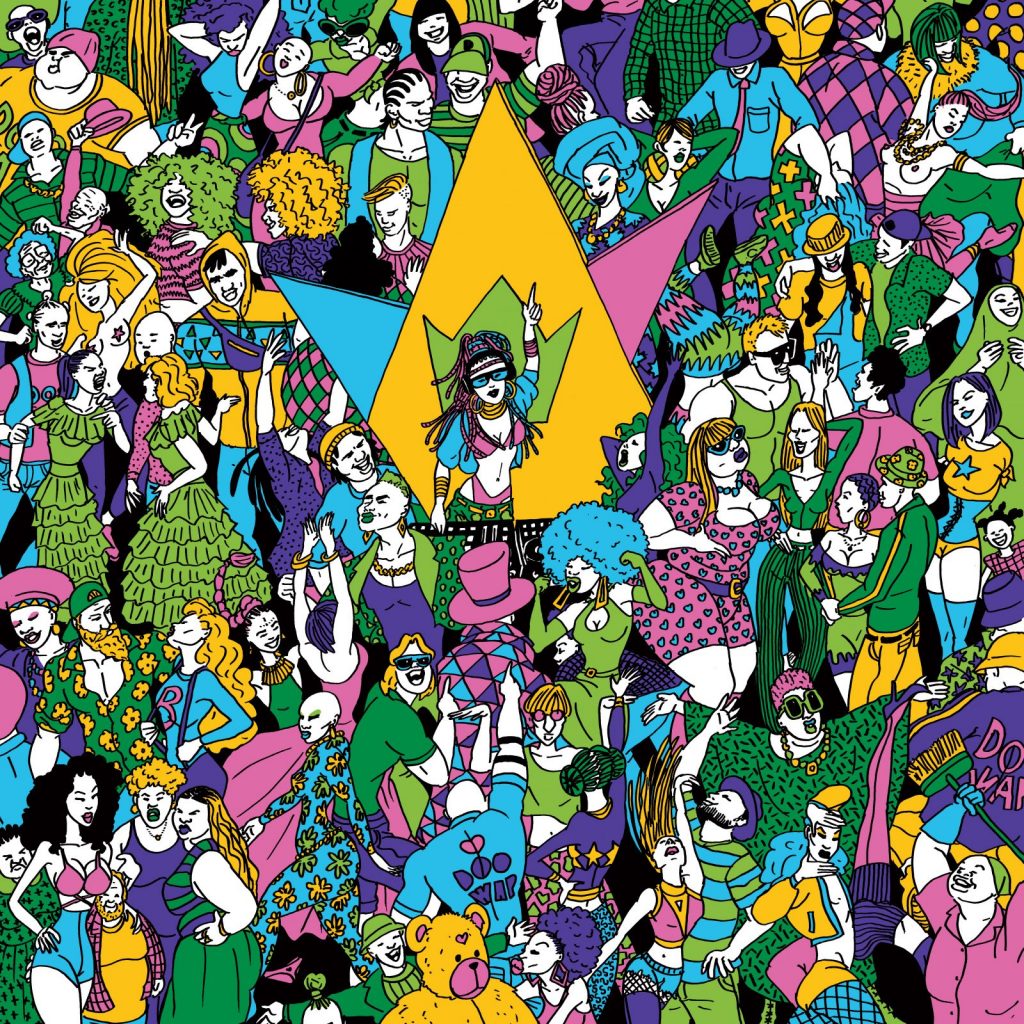 “I appreciate how you can feel the emergence of the digital age within 80s music with the use of synthesisers in pop and electronic. Tracks at that time were a beautiful balance of analogue and digital in synth-pop productions. Fashion, art and music really came together during this time, with art pop, Michael Jackson, Basquiat […]

Doowap is offering a tantalising glimpse into her upcoming EP with the release of two singles. “4cus”, produced by Daev Martian, and “Xoxa”, featuring Mr Allofit, are signalling Doowap’s intention to take her already acclaimed DJing career into original music. Doowap describes “4cus” as a song about absolute focus and driving towards her goals. “It’s […] 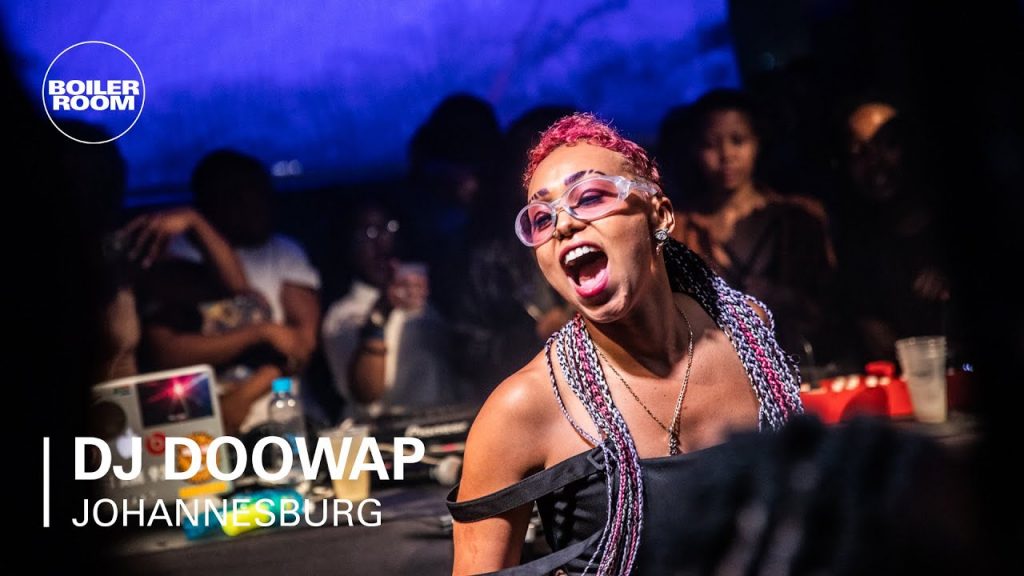 Boiler Room is no stranger to the South African music landscape. The global platform saw its way through the country stopping off in SA’s three main cities – Joburg, Cape Town and Durban. Each city brought something different to the table. Doowap joined the Joburg line-up along with Busiswa, Queezy, Lelowhatsgood Stiffpap and Sho Madjozi. […] 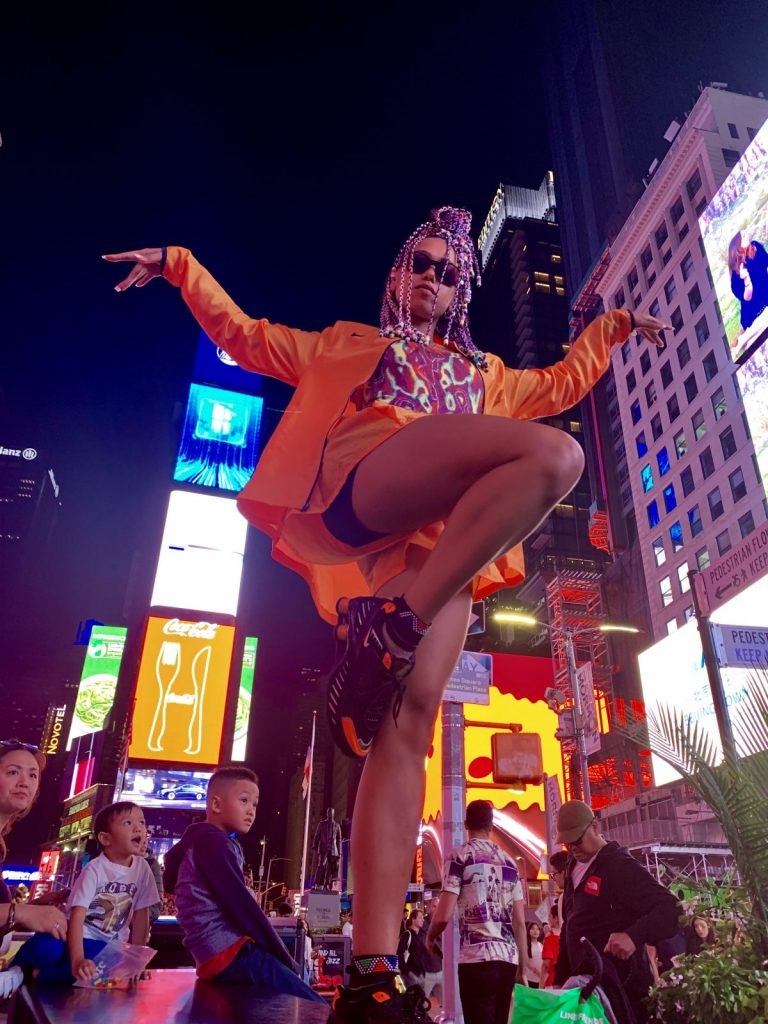 Doowap is on fire for the tail-end of August, with a duo of thrilling appearances set for her return to the country for Spring. After a stellar performance at Afropunk Brooklyn for two of their festival shows, she’ll be heading back to Johannesburg to prepare for the return of Boiler Room x Ballantine’s True Music […] 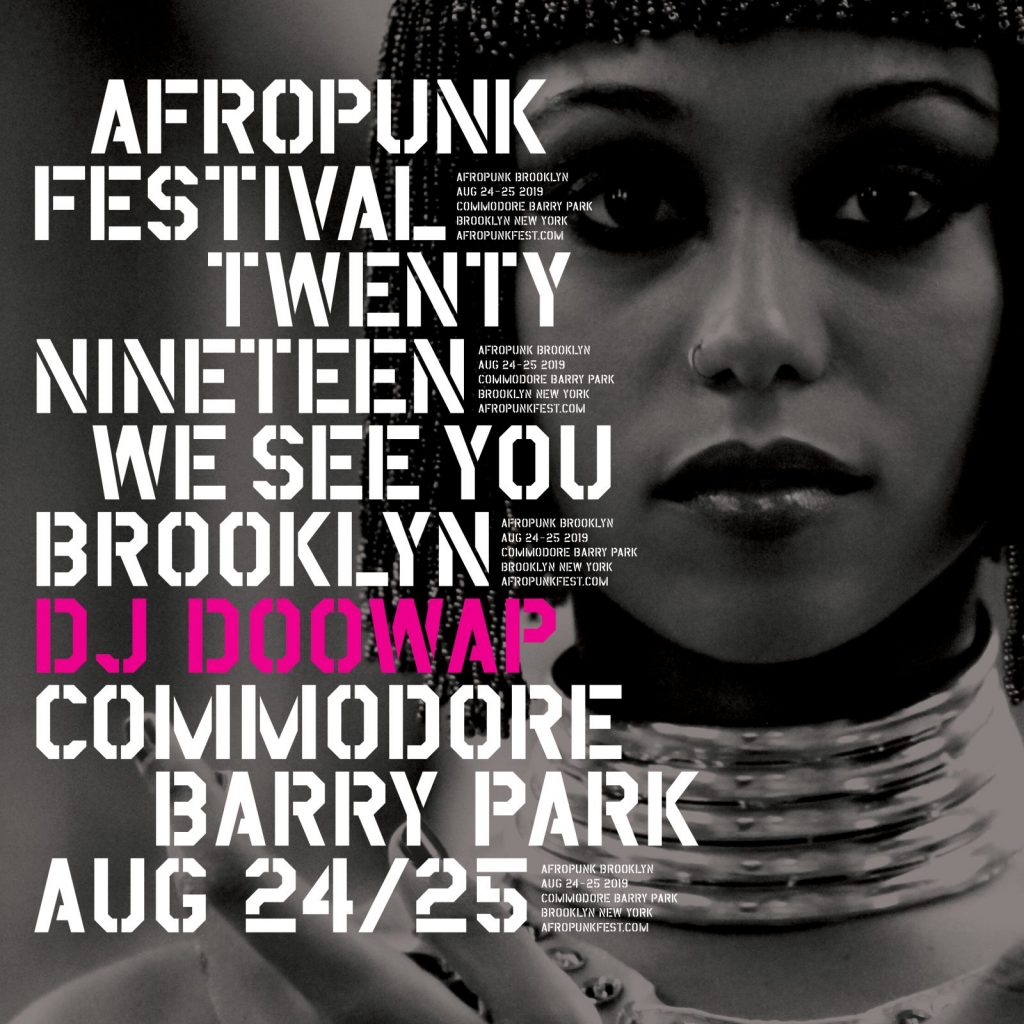 Doowap is off to the states with partner in grime Tarryn TNT for 2 consecutive shows at Afropunk Festival. “We See You” for me means we see your spirit; past all the material and flesh…we see the beautiful starlight you are…” says Doowap. “I look forward to meeting all the beautiful beings that will attend […] 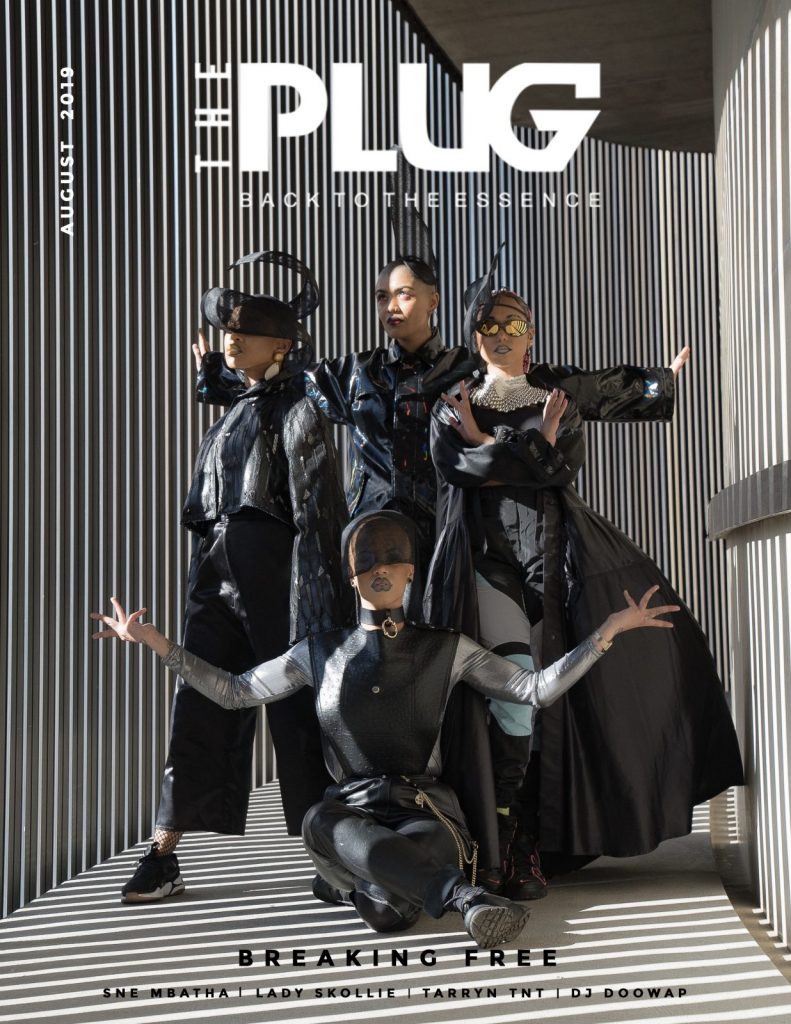 “In choosing the the creative direction for Women’s Month, we wanted to feature artists on the cover who aren’t musicians but contribute to urban culture just as much as rappers do,” says The Plug editor Mercia Tucker. “Dancers, DJs, even fine artists shape the culture that young people are consumed by without necessarily being the […]

DJ Doowap will be joining a lineup of heavyweight in the US for this year’s iteration of AFROPUNK Brooklyn on August 24th. As if that is not enough, she’ll also be spending the European summer on tour: 14/06 – Music Box, Lisbon, Portugal 18/06 – Paris Fashion Week & Daily Paper Pop Up, France 01/07 […]